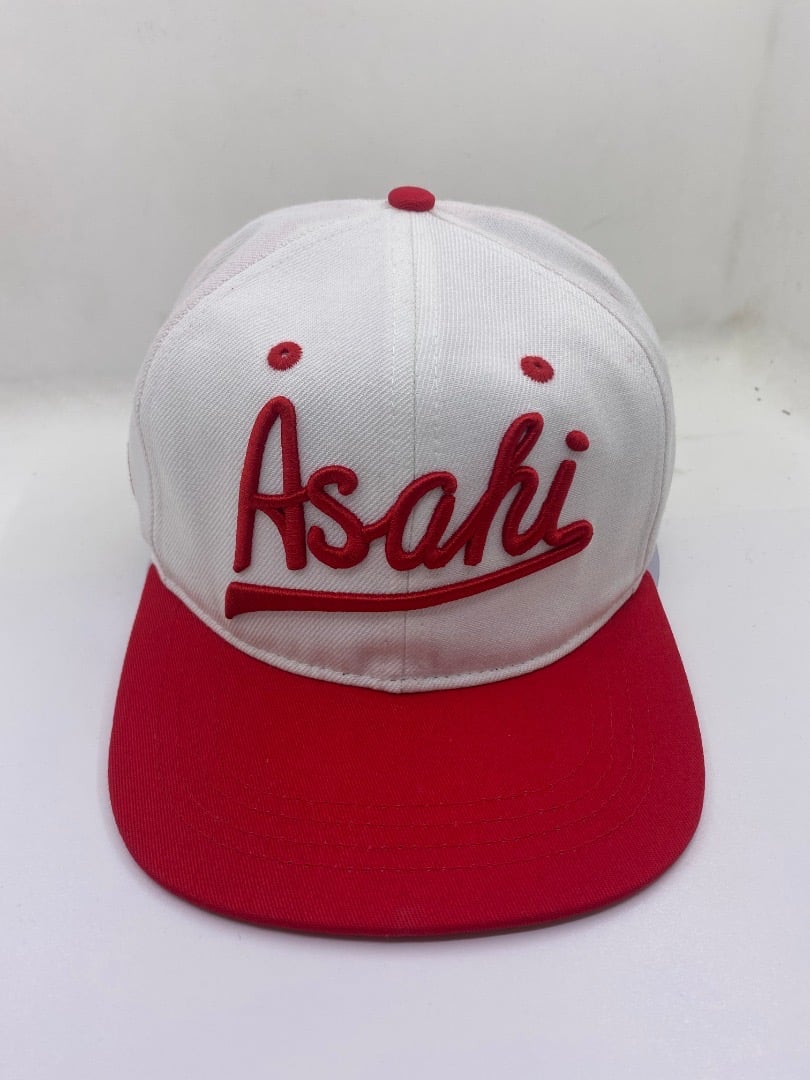 The Vancouver Asahi Baseball team played at Powell Street Grounds from 1914-1941. They won multiple championships playing their own style of "Brain Ball."
The Asahi are still a huge source of pride in the Japanese Canadian community and were inducted into the Canadian Baseball Hall of Fame and B.C. Sports Hall of Fame.
The Asahi disbanded in 1941 when the local Japanese Canadians were sent to internment camps by the Canadian government at the beginning of the Second World War.